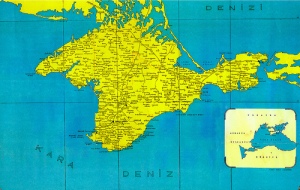 Vladimir Putin reported that he is “super excited” about building his new 10,077 sq mile “vacation home,” which will occupy the entire peninsula of Crimea. Of the 3 million or so inhabitants, Putin will “probably let a few people hang around to help with keeping the place clean,” although, “they have to be Russian, none of those other people.” Putin also plans on formally changing the name from Crimea to “Putin’s Pad.”

Image attribution:
“Flickr old crimea – taurida” by ersdel_daniel2. This image has not been altered. 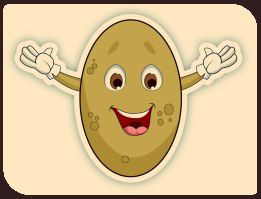