An informative article by our colleagues at Broken World News #StopTickleTorture 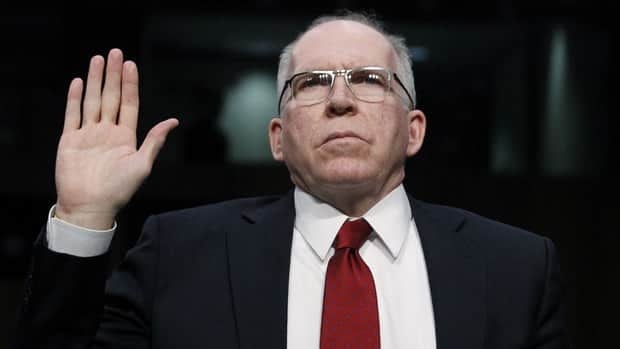 WASHINGTON, D.C.–CIA Director John Brennan testified before congress today to address the recent allegations that the espionage agency has used illegal interrogation techniques when questioning terror suspects.  Brennan admitted the CIA has used some questionable methods in the past, such as waterboarding, but he flatly denied that the agency has ever employed tickle torture as a means to obtain information.

Tickle torture is a particularly cruel interrogation method in which a feather, or sometimes an entire feather dusting implement, is applied to the bare skin on the bottom of a subject’s foot.  The tickling sensation immediately elicits full-body convulsions and horrific screaming laughter, often causing the subject to urinate on himself.  Tickle torture is regarded as so dehumanizing that it is the only form of torture that is referenced directly in the Third Geneva Convention, which provides guidelines for treatment of prisoners of war.