Police now required to use Silly String in place of handgun 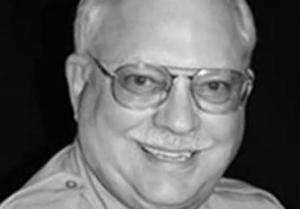 It was recently reported that reserve deputy Robert Bates accidentally shot an unarmed black man in Tulsa, Oklahoma. Apparently, he meant to grab his taser, but instead grabbed his gun.

Given the numerous police shootings of unarmed black men in recent news, Congress passed a bill that requires all local and state policemen to replace their handguns with a can of Silly String, which they reported is significantly less lethal. Congress also stated that Silly String should add an element of “fun” and “laughter” during arrests, which may help to lessen criminals’ aggression and hostility towards law enforcement.